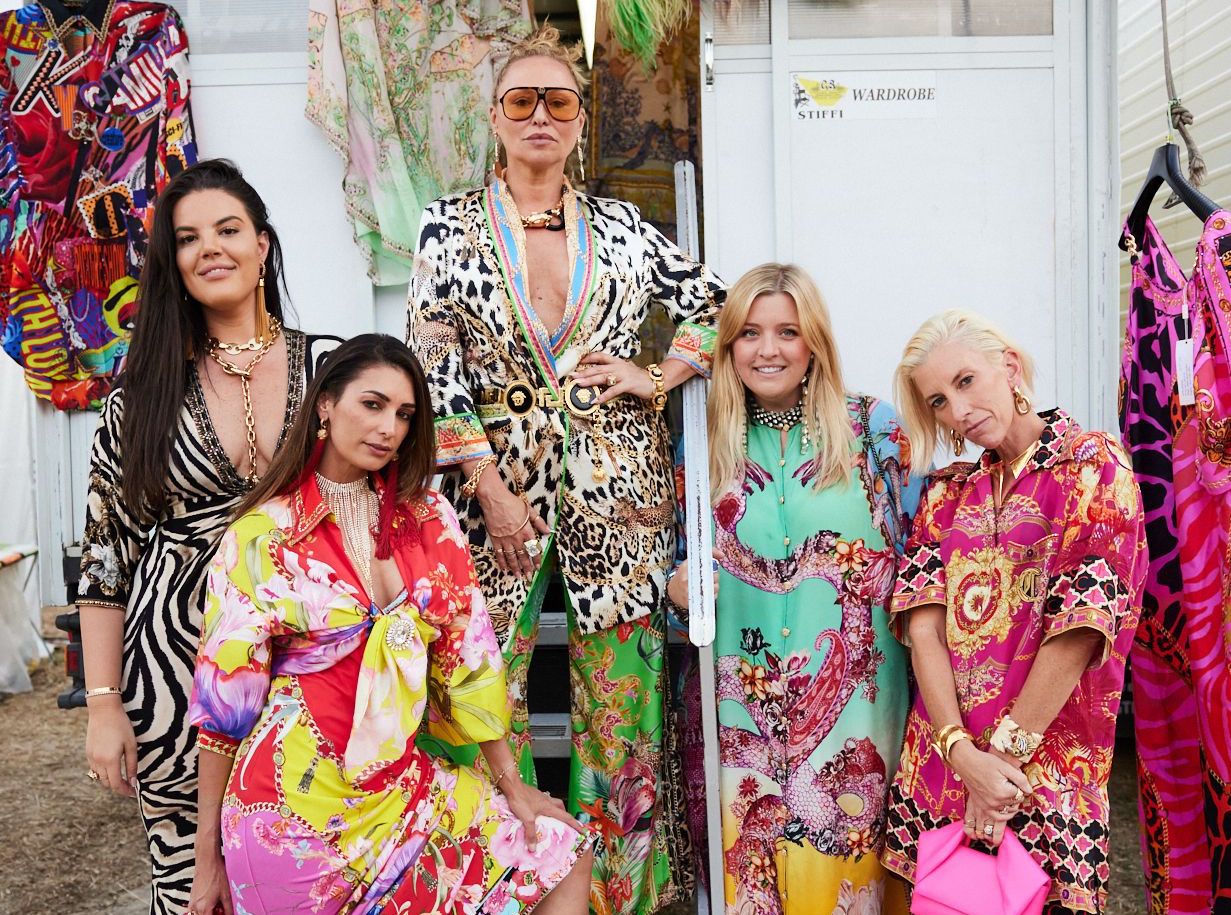 After collaborating on the costumes for Season 2 of HBO’s The White Lotus, Camilla Franks herself appears in this week’s party episode!

TV’s most talked about show heavily featured CAMILLA looks during season one, showcased on Jennifer Coolidge’s iconic character Tanya McQuoid. Camilla Franks and costume designer Alex Bovaird connected through the process and what’s followed has been a beautiful creative friendship. Camilla curated a capsule especially for the latest series set in Sicily, Italy, with a shift in focus to Hotel Franks by CAMILLA menswear. From the moment Didier (played by Bruno Gouery of Emily in Paris fame) made his grand entrance wearing a bold red shirt & shorts set, Hotel Franks has been on show!

The relationship culminated in an invitation for Camilla to join the fun on set at magnificent Villa Palermo as a friend-of-the-crew extra in the decadent party scene. 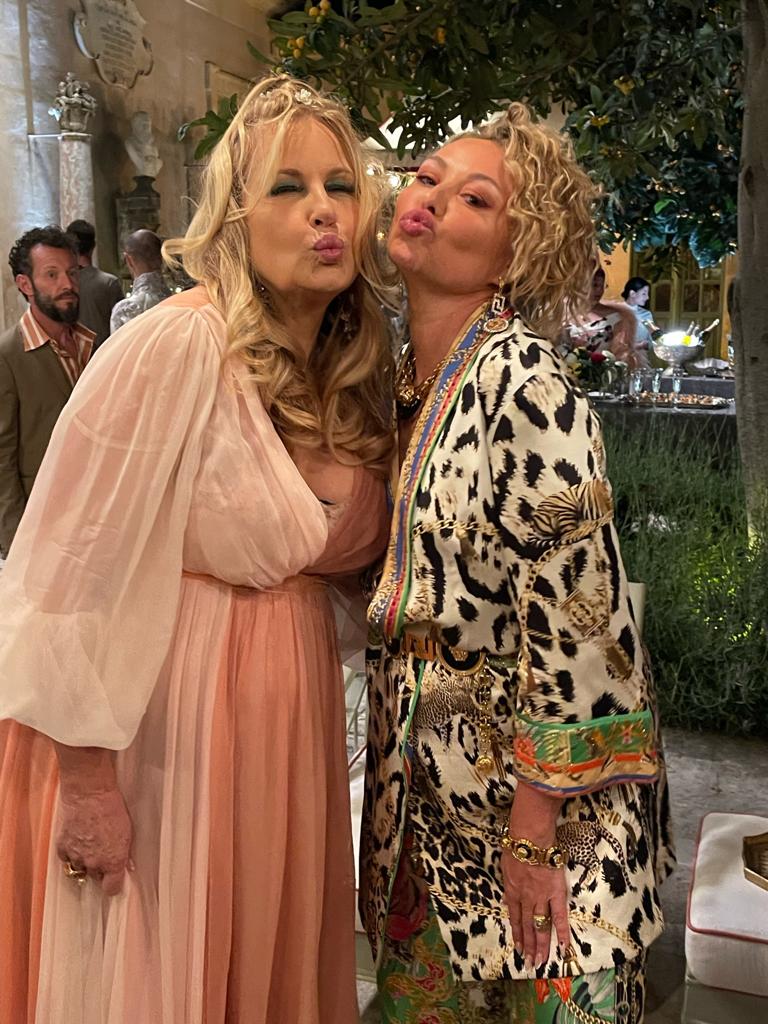 “The White Lotus is the brainbaby of genius writers, directors, actors, set and costume creators – what an honour to be a part of it.

The artist in me is fascinated by Costume Designers who craft vivid characters through fashion. So to collaborate with Alex Bovaird on her vision for this new ensemble of iconic characters was riveting.

The White Lotus has introduced a global audience to CAMILLA resort dressing. Men too are flocking to wearing print, it’s such a joyful expression of who you are.”

Season two of The White Lotus is now streaming on Binge. 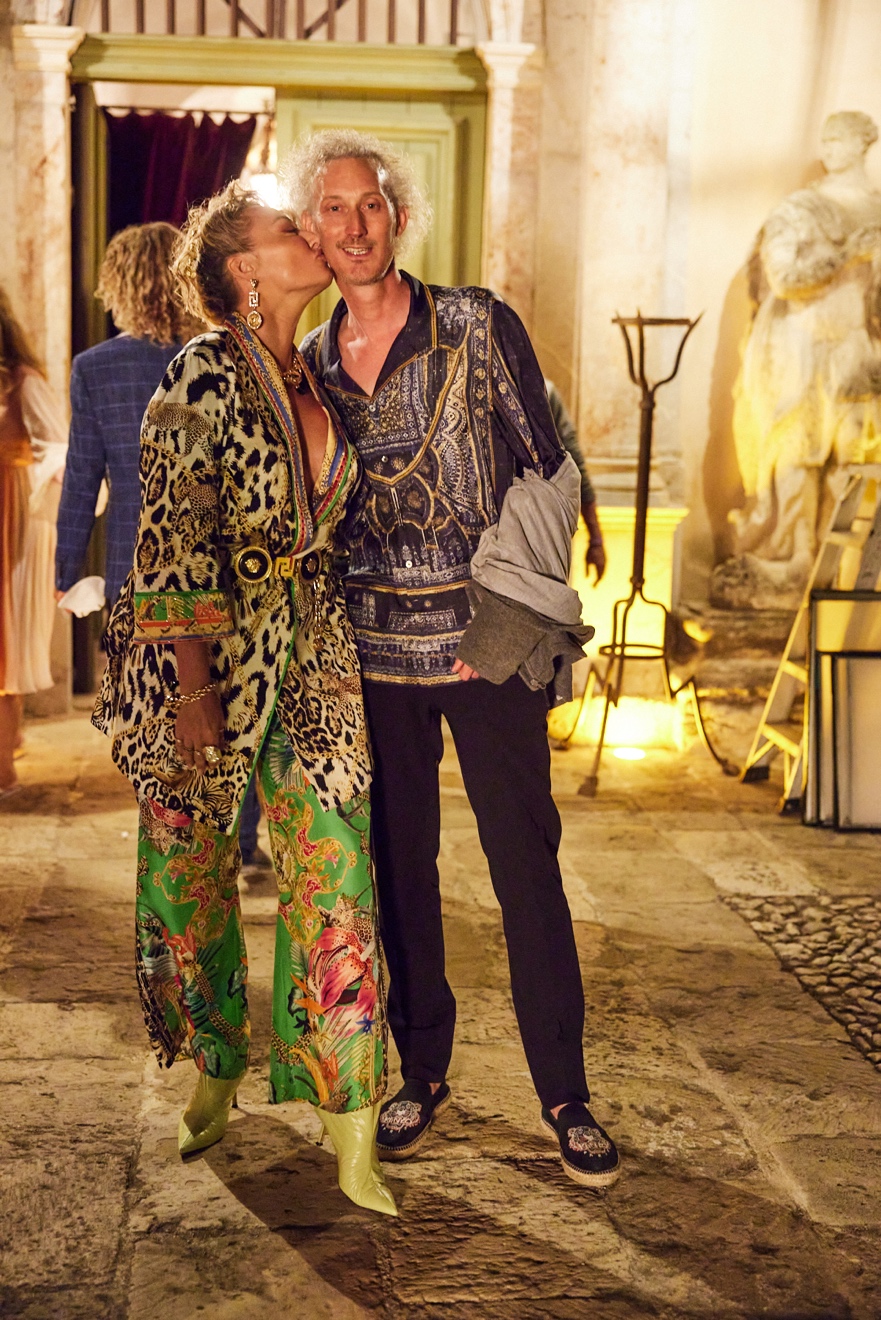 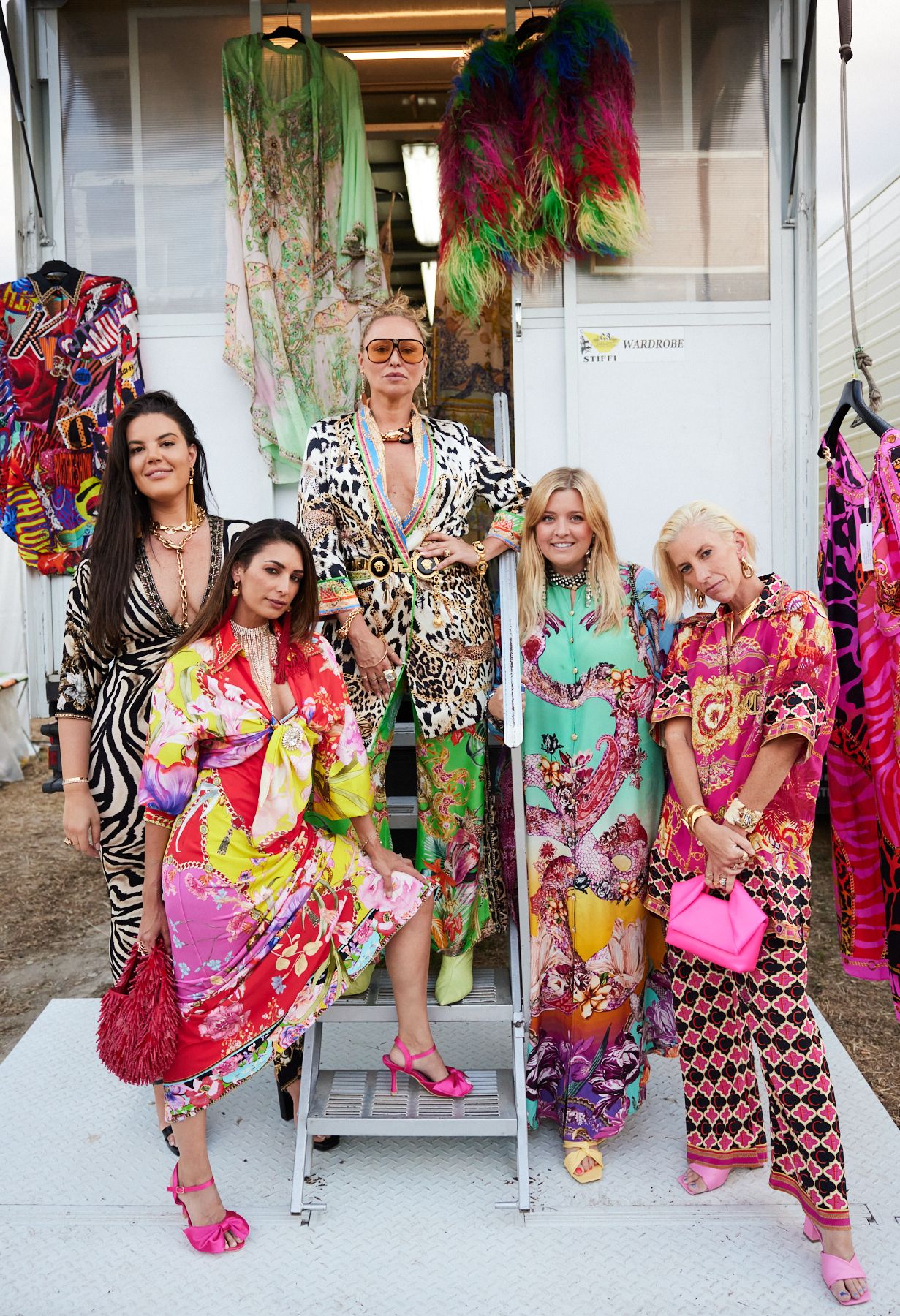