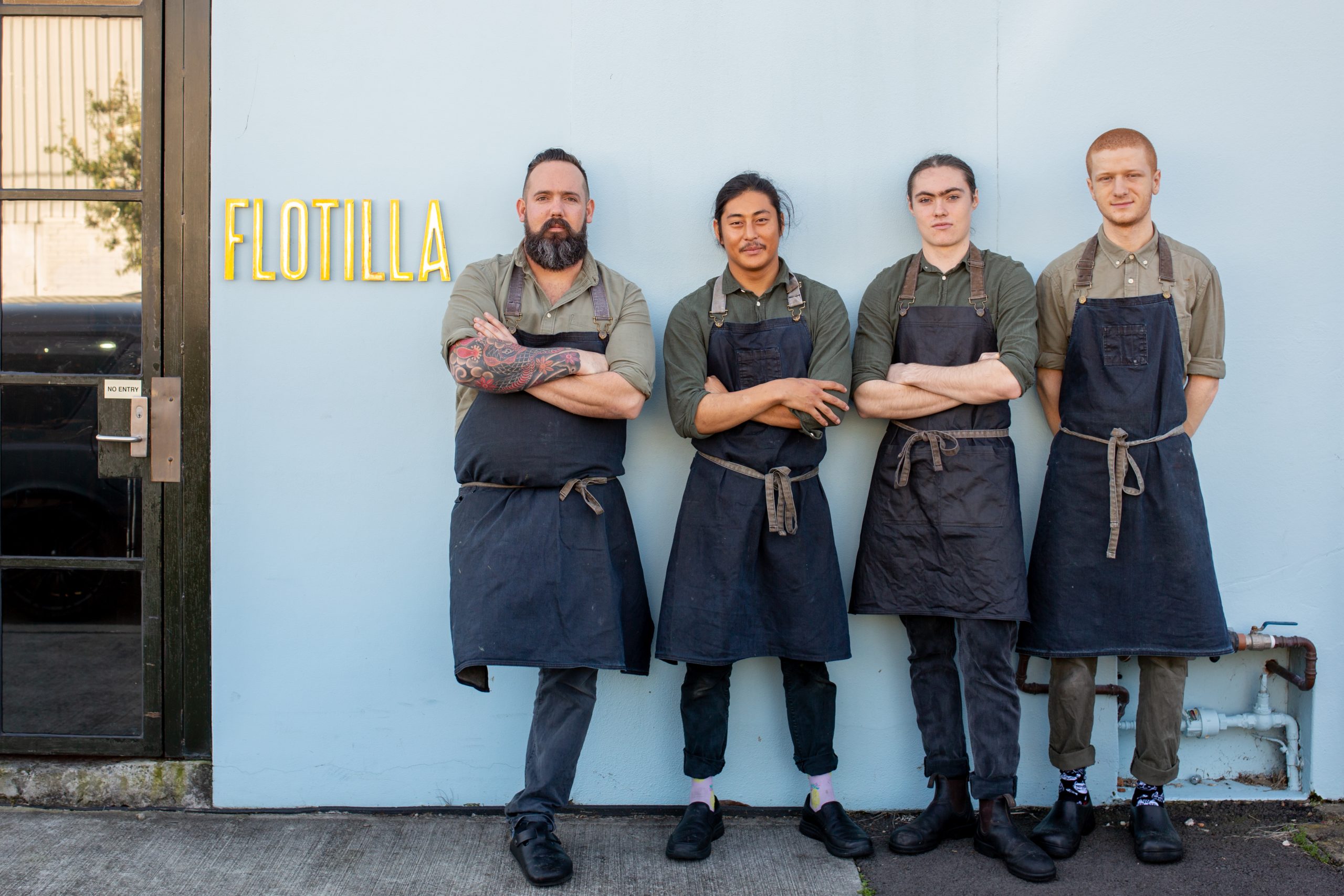 Big Wins For The Hunter at Hospitality’s Night of Nights

At last night’s hospitality industry’s night of nights, the 2023 Good Food Guide was unveiled and the dining scene in regional New South Wales was elevated to new levels. For the greater Hunter Region, a record number of ‘Hats’ confirms their position as one of the state’s leading culinary powerhouses.

With a continued trend towards sea-and-tree-changes brought about, in part, by increasing costs of operating in capital cities, and by challenges brought about during and post pandemic, we’re seeing some spectacular food offerings evolve in regional Australia, especially here in the Hunter.

The Hunter region has always had a fair smattering of great food offerings and the stalwarts like Bistro Molines, Margan, Muse and Muse Kitchen have always positioned the region as a foodie haven, but with last nights addition of three new hatted restaurants in the region, we sit proudly amongst so many great names in food in the state.

Muse Restaurant retained its super-star Two Hat status, putting it firmly on the map as one of regional NSW’s top three restaurants if you’re going by the Good Food Guide, as only two other regional restaurants received Two hats. 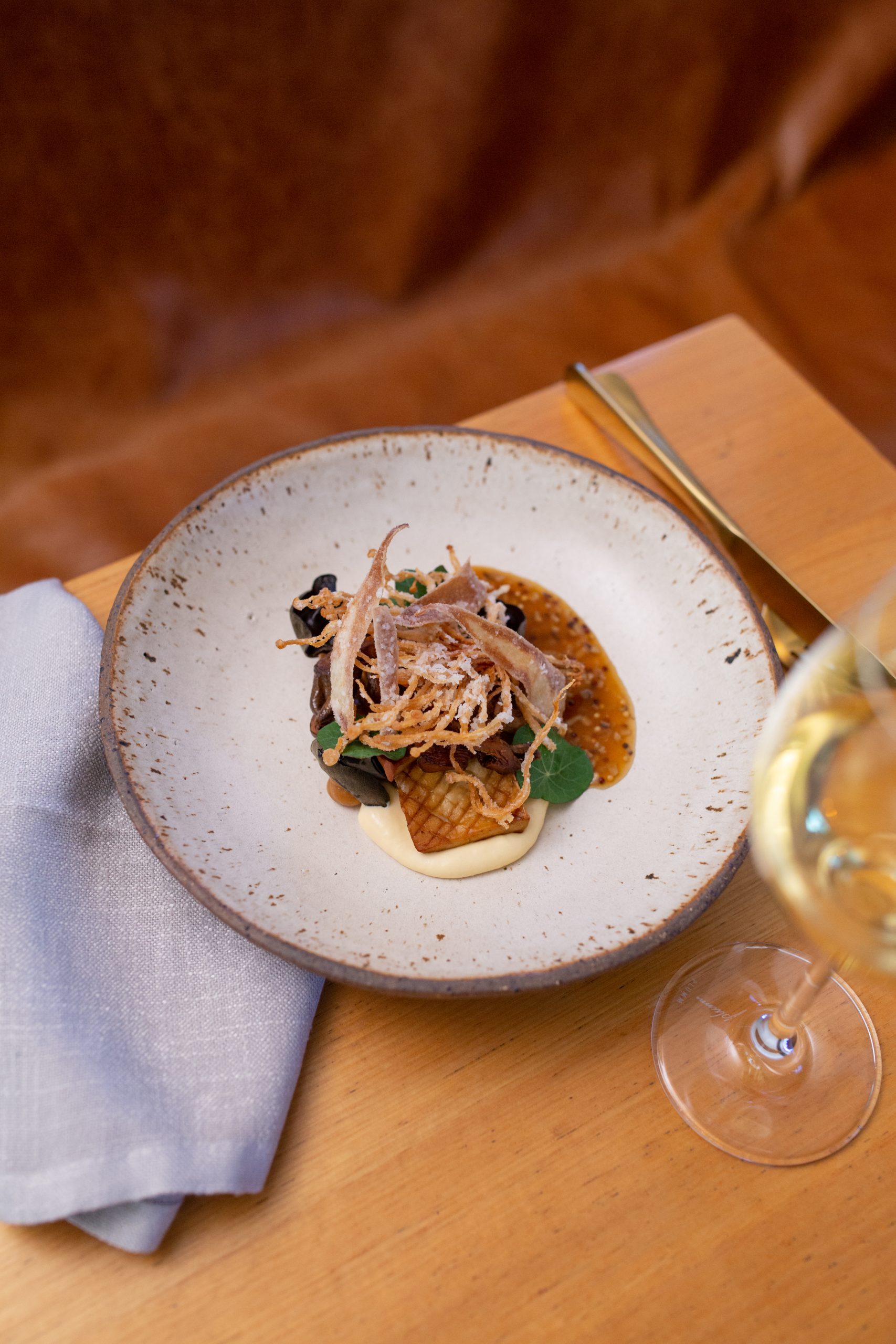 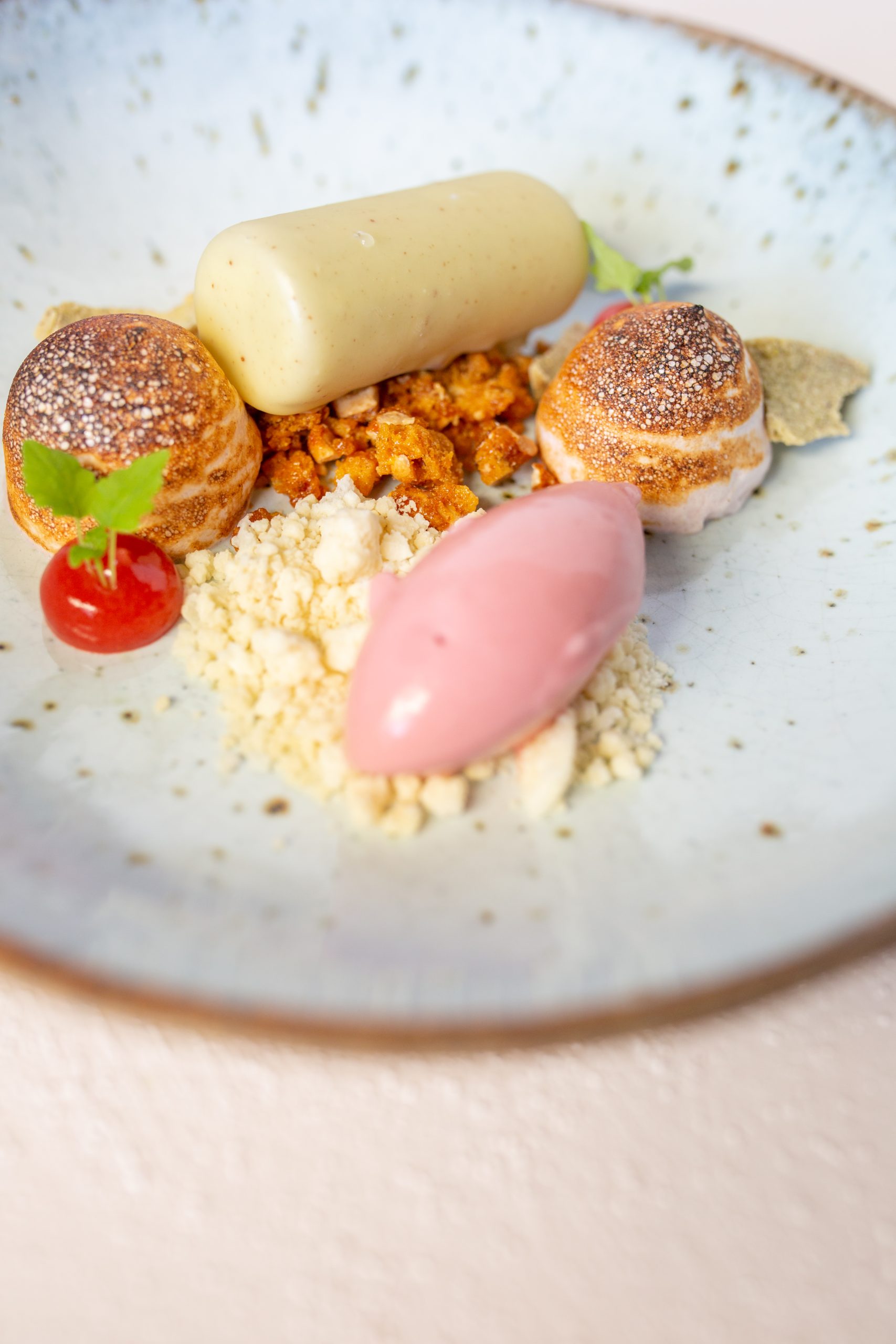 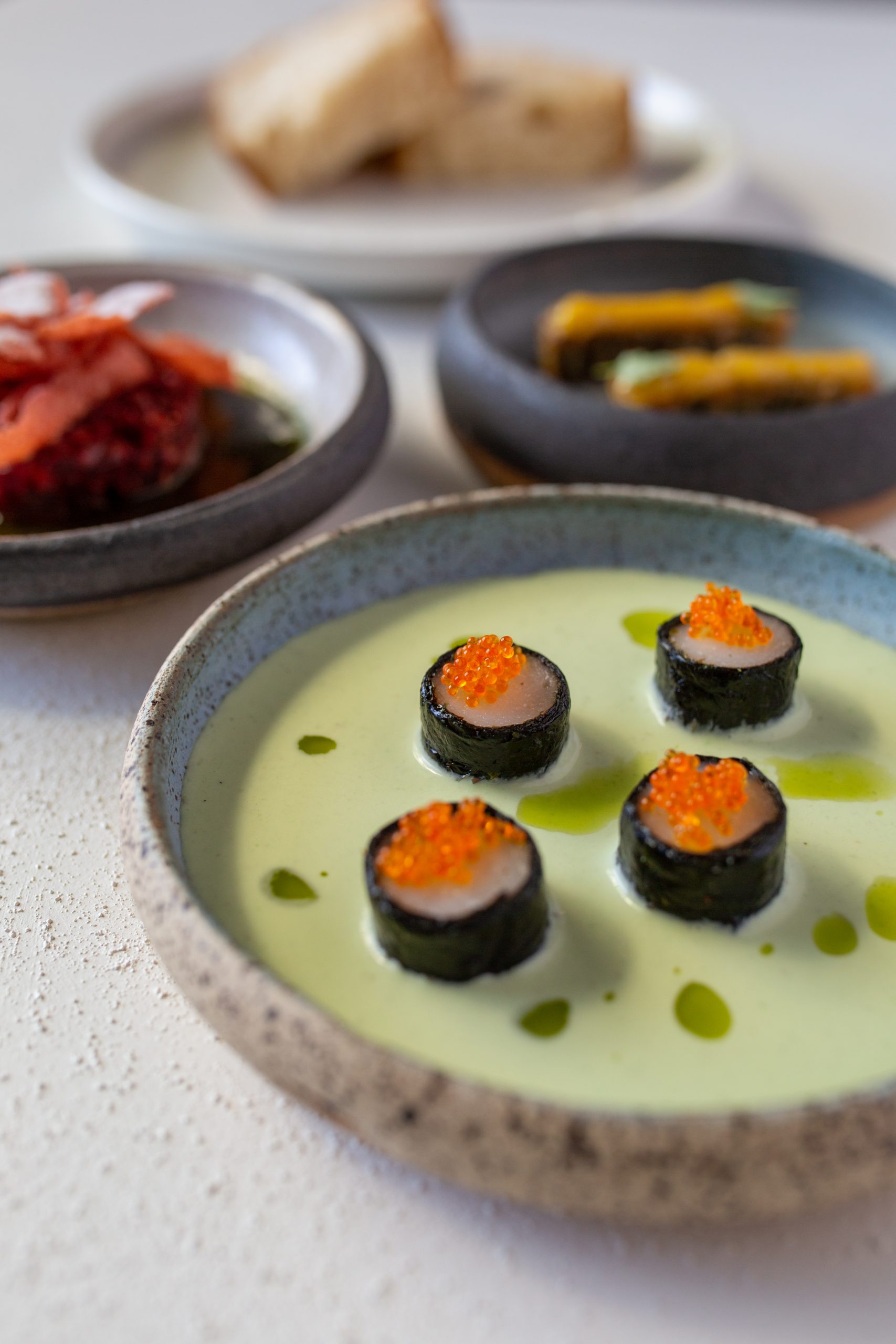 With now six restaurants in the region bearing a One Hat status, the region has never been so recognised for its food. And there’s diversity too. From a traditional French Bistro with spectacular views over the vineyards, modern woodfired cooking, paddock to plate dining, modern experimental cuisine, through to clever classical hatted dining. There is something for every kind of diner in the Hunter.

Joining Muse with its Two Hats, the six One Hat restaurants are Bistro Molines, Margan, Muse Kitchen, and new entrants EXP and Yellow Billy from the Hunter Valley, and Newcastle’s Flotilla.

“After a couple of incredibly tricky years the entire industry is so pleased to be able to get back to some sense of normality, and these world recognised awards will really help give the industry the lift they need, and recognition they deserve. These chefs and restauranteurs have been incredibly resilient, and many have spent their time innovating to stay afloat and plotting how they could catapult themselves back into the spotlight with creative ideas to again tempt us all into dining out.” Comments Hunter Culinary Association Chair, Gus Maher. 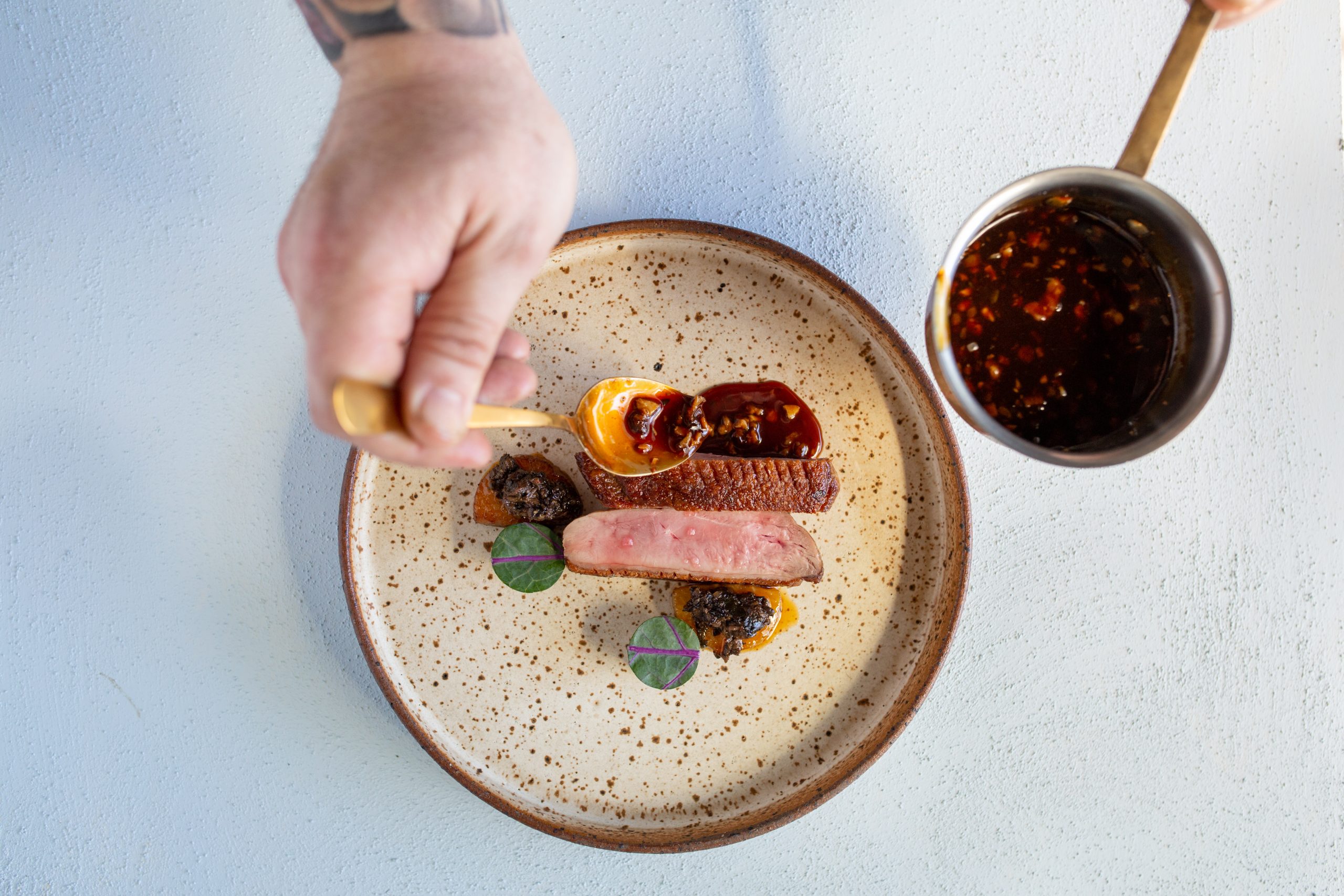 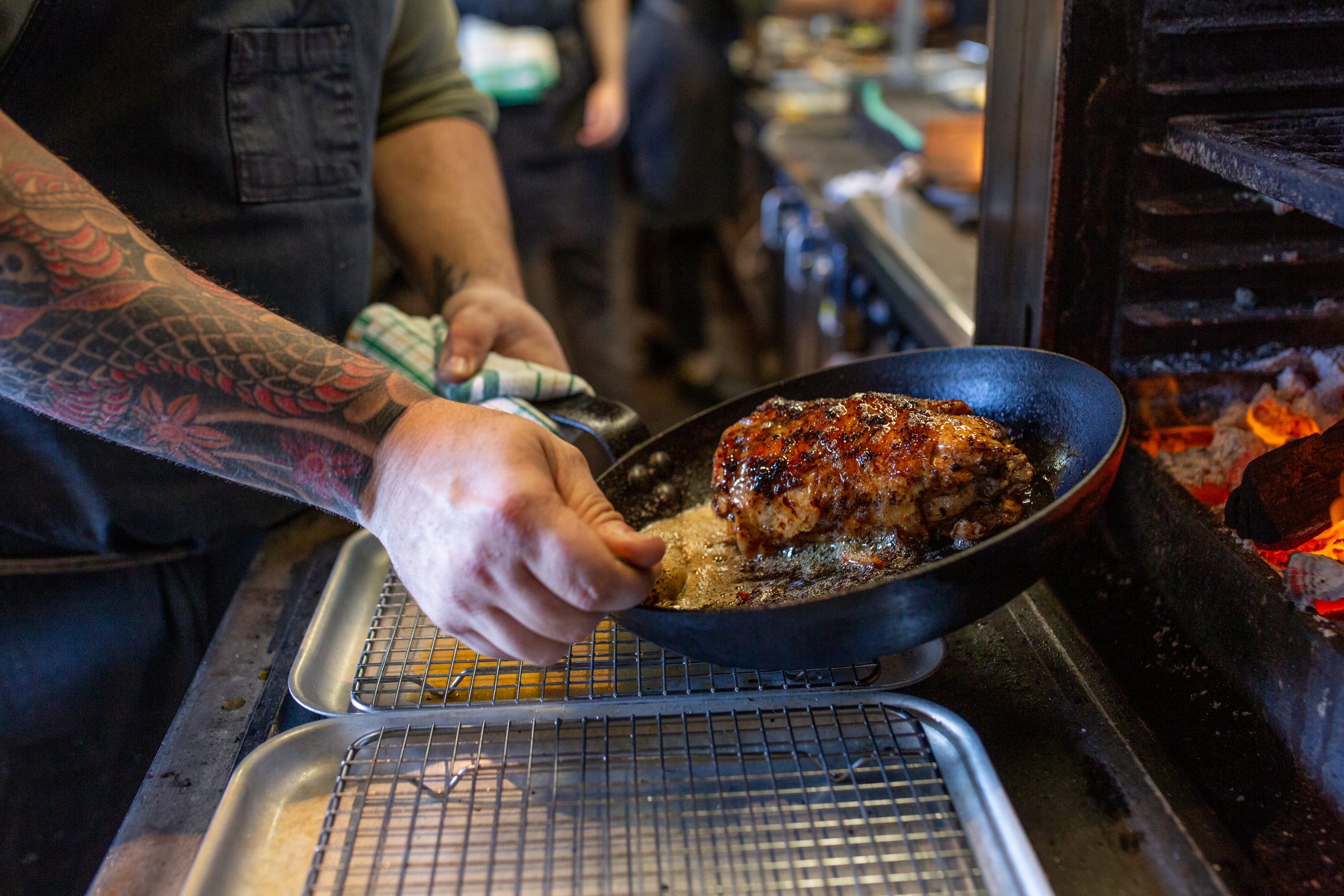 “The Hunter region’s leading eatery Muse Restaurant again led the way, and with Flotilla, EXP and Yellow Billy newly attaining Hat status, the Hunter Region is now a very credible food destination in its own right. The culinary scene in Newcastle has been simmering towards something special for some time, and to see The Flotilla attain a Hat will set the scene for years to come, with several of their contemporaries set to join them in the near future”

“It’s an honour just to get in the Good Food Guide, with the plethora of great restaurants, and gruelling review process, led alone being awarded a hat. Basically, an independent reviewer determines whether a restaurant is worth your time and money. So it’s great to see these three new additions, and our region being recognised more than I’ve seen in my three decades in the Hunter. ” says Lisa Margan of Margan Restaurant.

Congratulations to all the restaurants reviewed in the Good Food Guide for 2023 including those hatted and the ones to watch who have also been recognised. 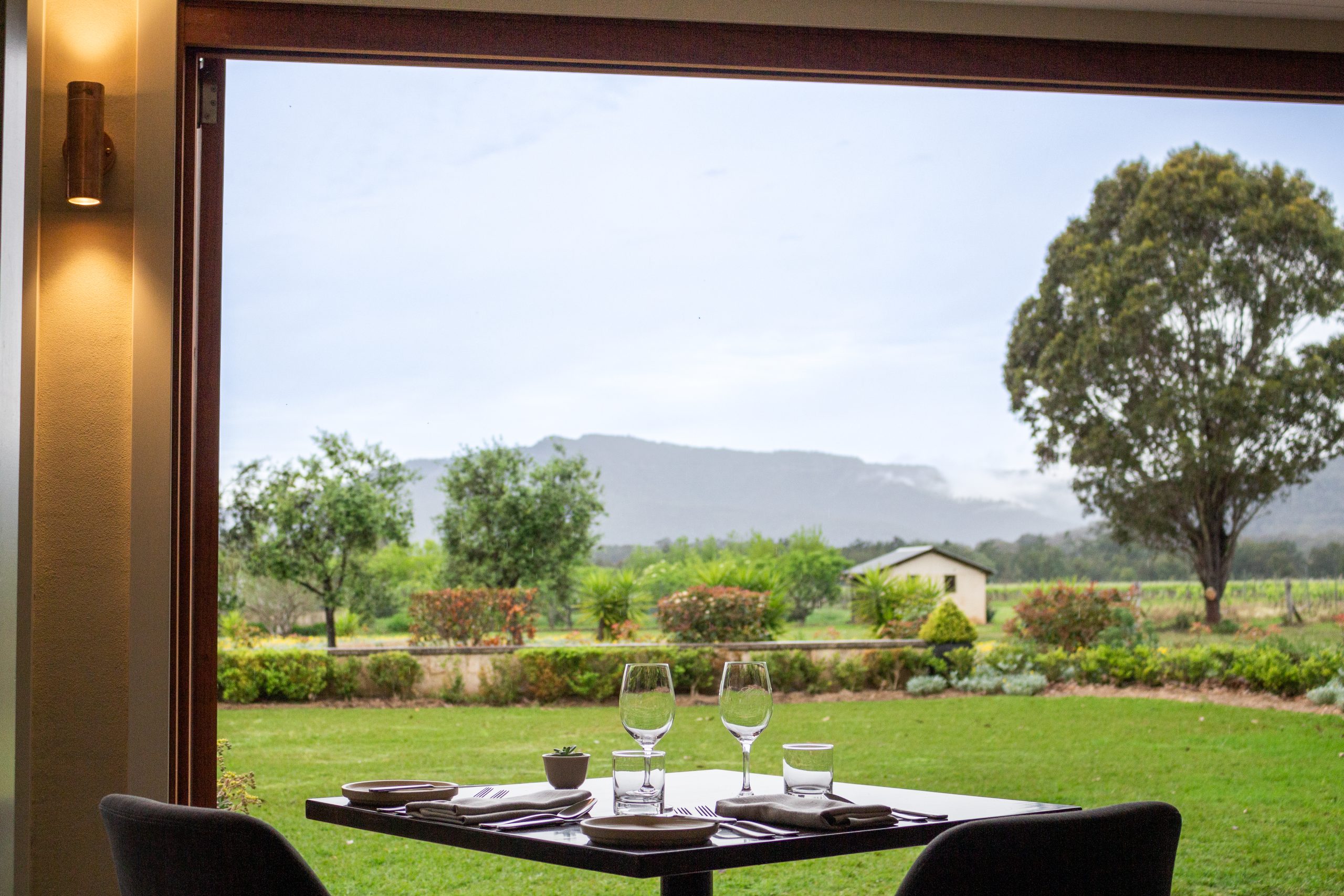