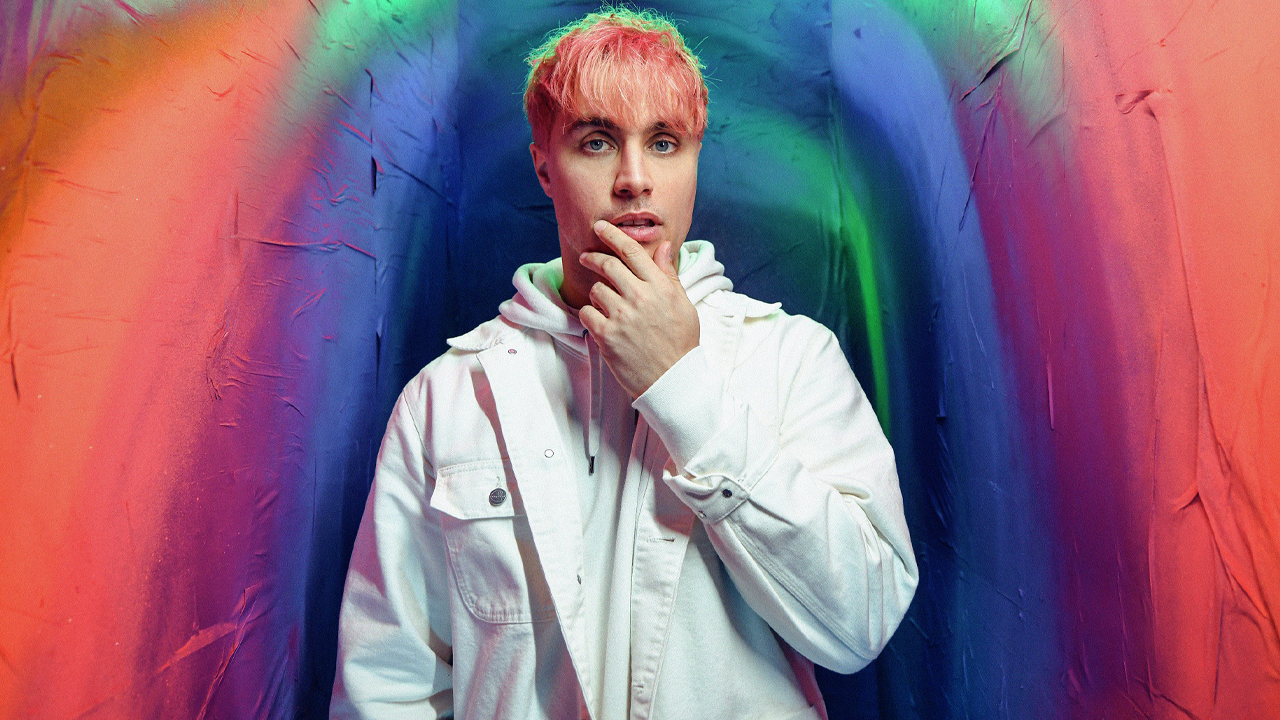 Multi-platinum, genre-defying Australian artist Illy returns today with an instantly memorable new single, “Like You”. The release coincides with his return toWarner Music Australia announced today, and is the Melbourne-based artist’s first new music of 2022. Listen to “Like You” HERE.

Illy is no stranger to joining forces with other creative minds, and “Like You” sees the artist enlist the songwriting prowess of DMA’S Johnny Took, Peking Duk’s Reuben Styles and Adam Hyde, as well as Styalz Fuego and Black Summer, with its pulsing synth, acoustic licks, and hooky call-and-response chorus forming the pillars of a collaborative success.

“I’m stoked to be releasing new music, especially after the last few years,” says Illy. “I wanted to kick off the new era with a bang, and ‘Like You’ was the perfect fit for that. Working with some of my favourite Australian artists and producers made the process a lot of fun, and something to be excited about. This really shines through in the track. I’ve listened to this song 1000 times and still, I love this song.” 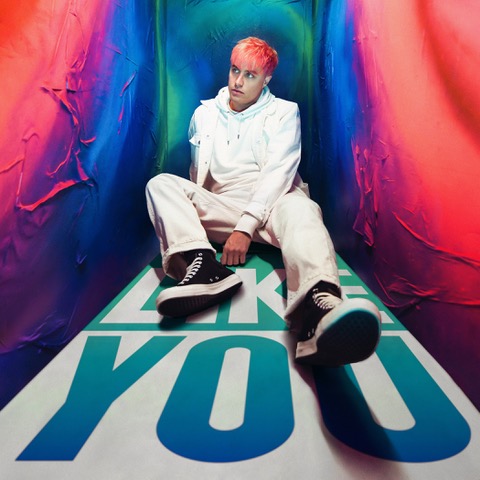 Arriving alongside the infectious new single is a vibrant official music video from Melbourne-based production company Welcome The Machines (Mia Rodriguez / E^ST / Peach PRC). With a concept written by Illy himself, it follows him as he experiences the highs and lows of a surreal night out. Watch the clip HERE.

Equipped with the same drive, curiosity, and creative instinct that has cemented him as one of the country’s most acclaimed acts, “Like You” sees Illy enter his next chapter as part of the Warner Music Australia roster.

President of Warner Music Australasia, Dan Rosen, says “I am absolutely delighted to be welcoming Illy back into the Warner Music family. Not only is he a powerhouse within the Australian music community, he is also an exceptionally talented and driven artist who remains at the top of his game. I know I can speak on behalf of everyone in the Warner Music Australia team when I say we cannot wait to work with Illy on the next exciting chapter of his career.” 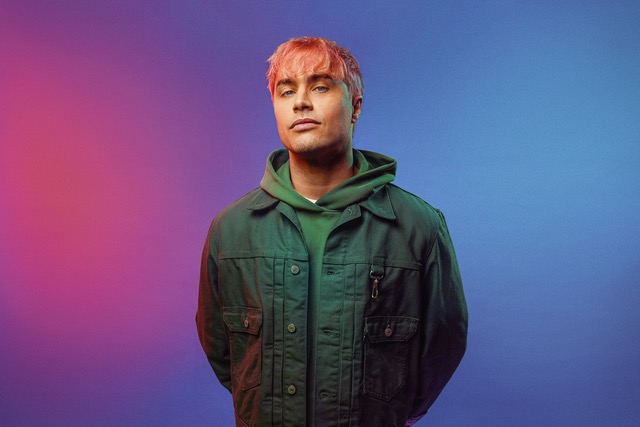