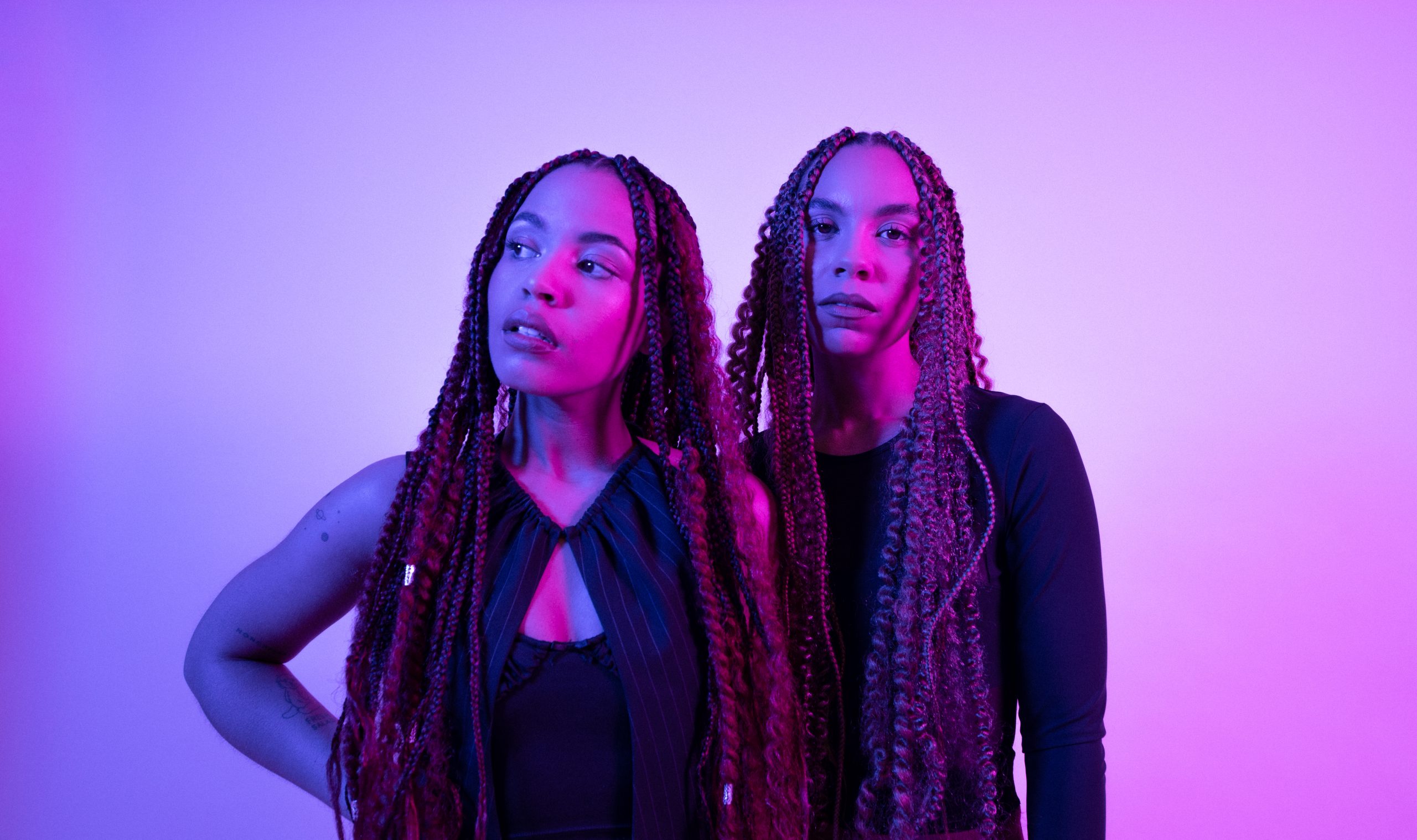 Returning to their roots, “Keep Up” is a full circle moment that takes them back to their euphoric club foundations with an earworm pop hook intertwined that exclaims “Don’t come on by, if you’re not here with a good vibe”. This song comes ahead of a string of summer festival dates that includes Summer Camp Festival, MELT Festival, VANFEST, and Ice Cream Factory. 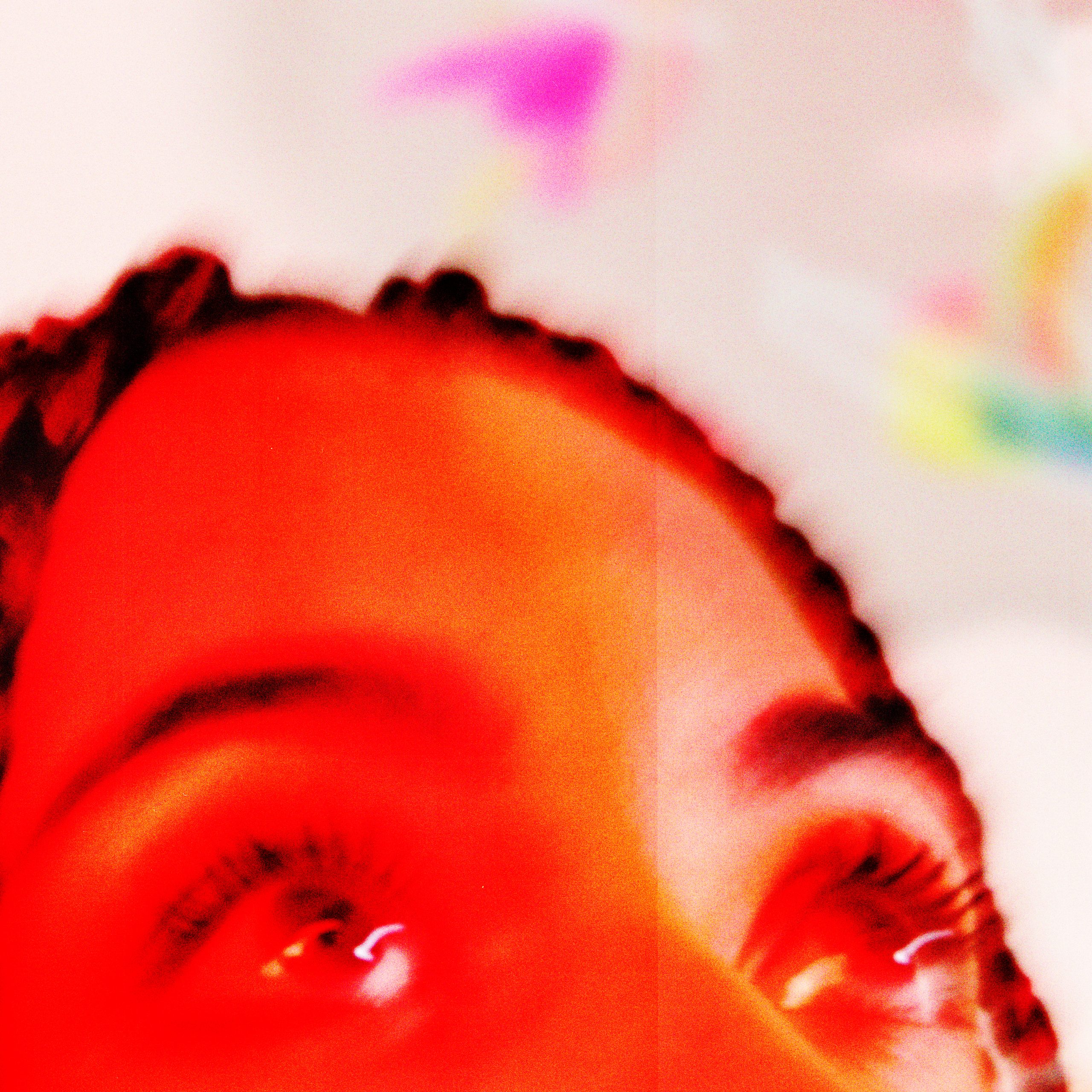 “When we made “Keep Up”, it was the first time we had worked, in real life, face to face with people since the lockdown. We made the record at Jono Ma’s studio in Byron Bay along with Jonti Danilewitz. They jammed out on their analogue synths whilst we came up with melodies. There were two ideas, we thought it was two different songs, so we came up with two very different melodies, but then they somehow we magically pieced both sections together. These very contrasting verses and chorus ideas somehow blended together and it just worked. The process was very improvisational.” they say of the song.

“Akwaaba” follows the recent release of the four-track EP Yenko which was defined by generosity of spirit, one that’s imbued with some kind of sisterly magic. An opportunity for Kinder to celebrate and share the depth of their Ghanaian heritage with the world, “Yenko” was the result of two lives’ worth of soul-searching and self-possession, a testament to Savannah and Briony’s distinct vision. Featuring the singles “Come Along” (feat. A.GIRL), “Rasta” (feat. Gold Fang), “Bus Stop” and title track “Yenko”, they captured an addictive late-night energy that was brought to festival and club stages. “Akwaaba” hears them stepping into an evolution that steers to the future while paying a nod to their roots. 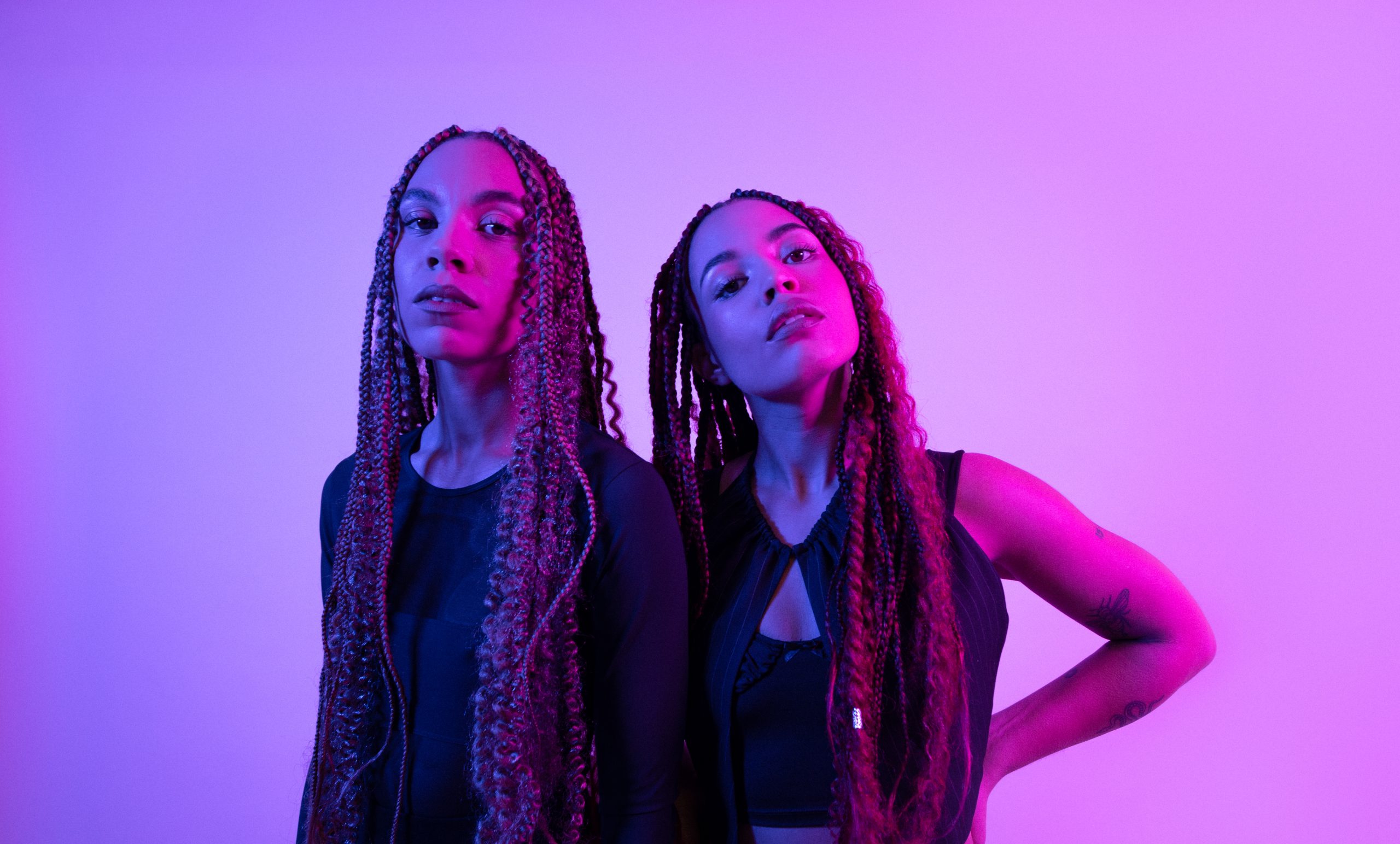