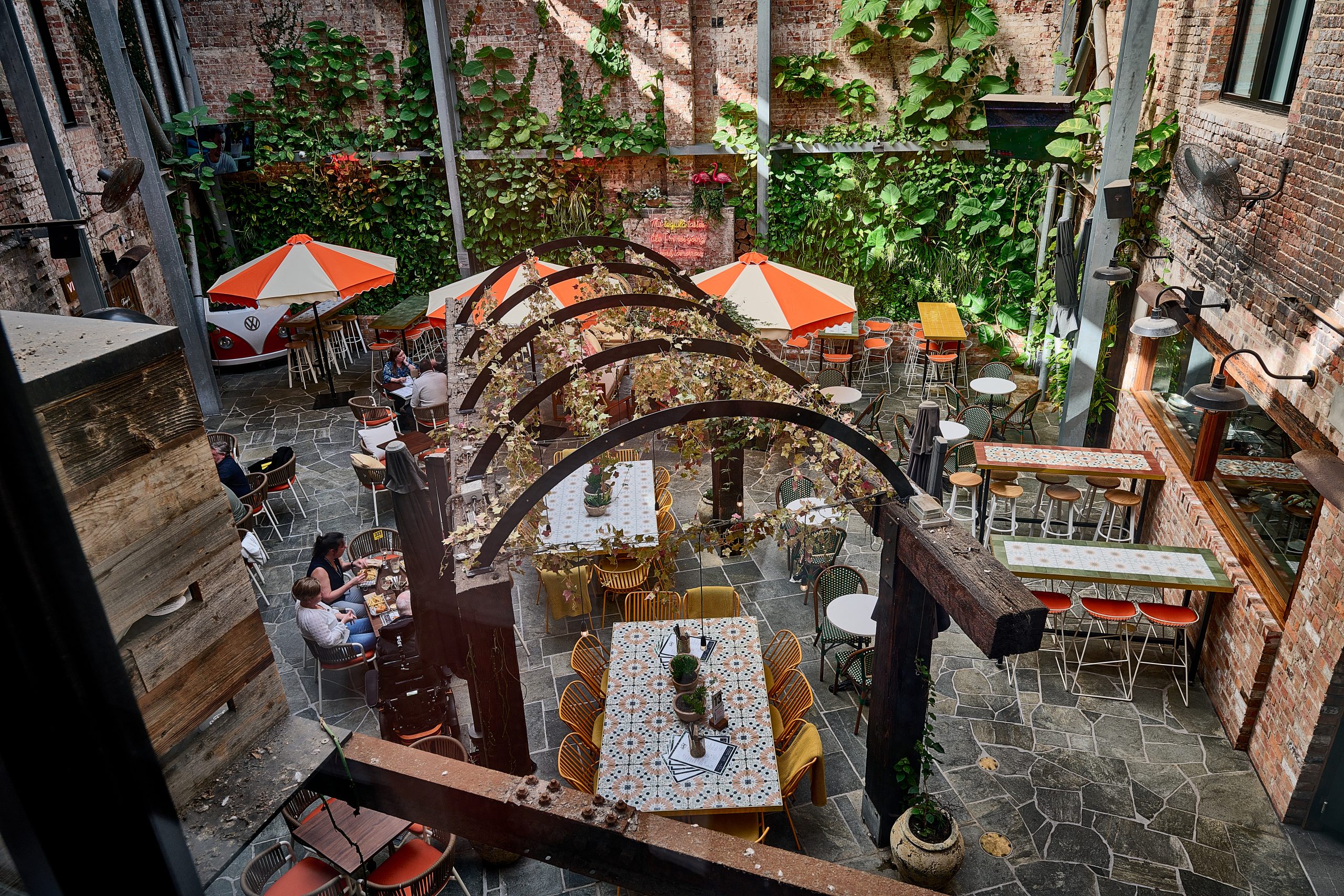 Sitting pretty in the heart of Newcastle’s buzzing East End and having just completed a top to toe venue makeover you’ll think you’ve landed in Palm Springs when you step inside the all-new Lucky Hotel.

Exposed bricks pay homage to its past and the contrasting concrete and soaring structures of new lead you to one of the best beer gardens in the country with a 3-storey atrium and living green wall you can’t take your eyes off.

Paying the ultimate respect to the building, the new owner has added layers of texture and colour at every turn. The revitalisation has been cleverly curated by Interior Designer Sandy Grice, whose keen eye has worked magic across the country for operators such as Merivale, QT and Pullman Resorts.

“We wanted our guests whether repeat visitors or new to feel familiar with the venue but also provide a lot of surprises. We took a lot of influence from photographer Slim Aarons to the Racquet Club from 1930’s Palm Springs. There is something new behind every door, a lot to look at and a lot of fun” says Drew Parsons, General Manager and in charge of good vibes. 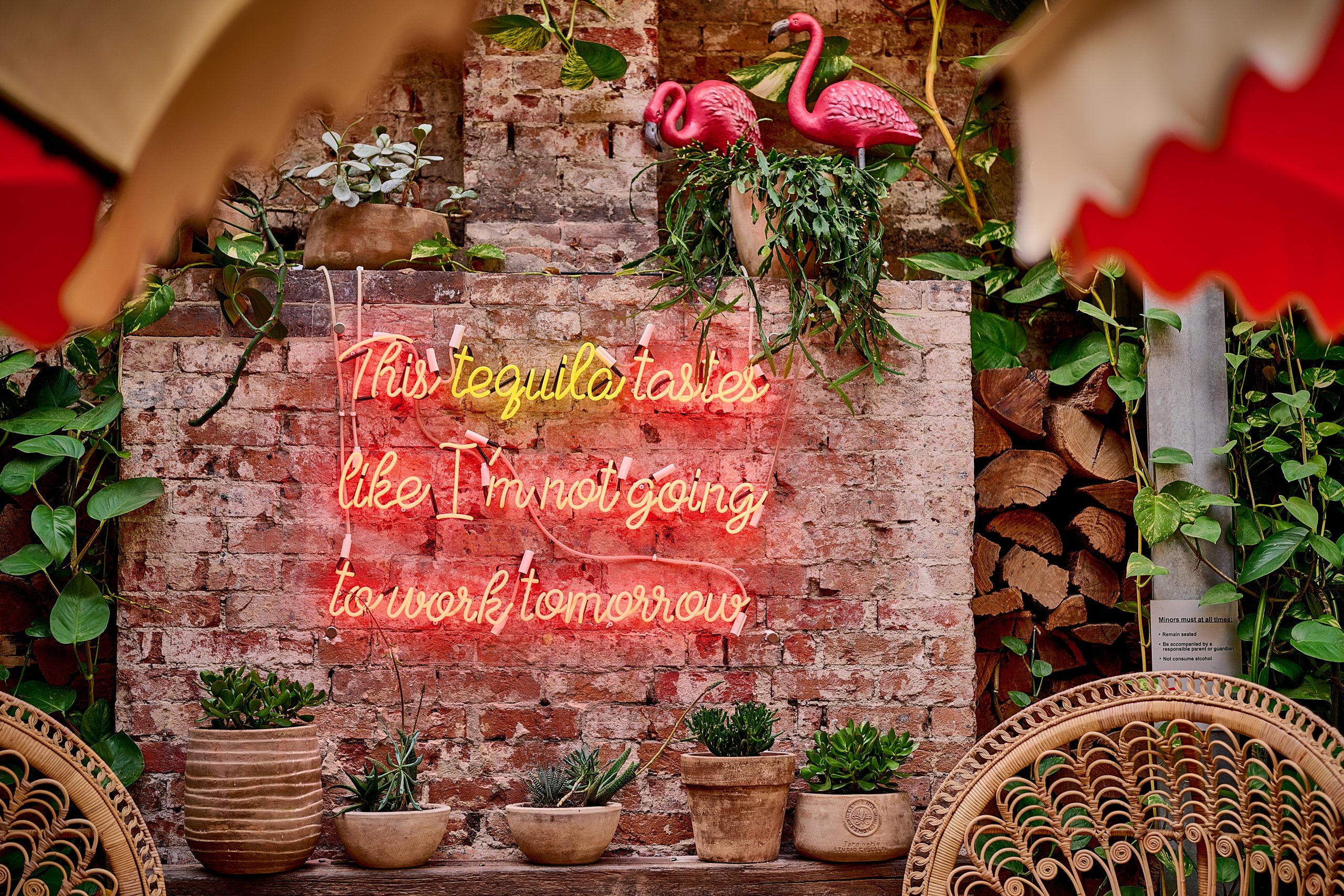 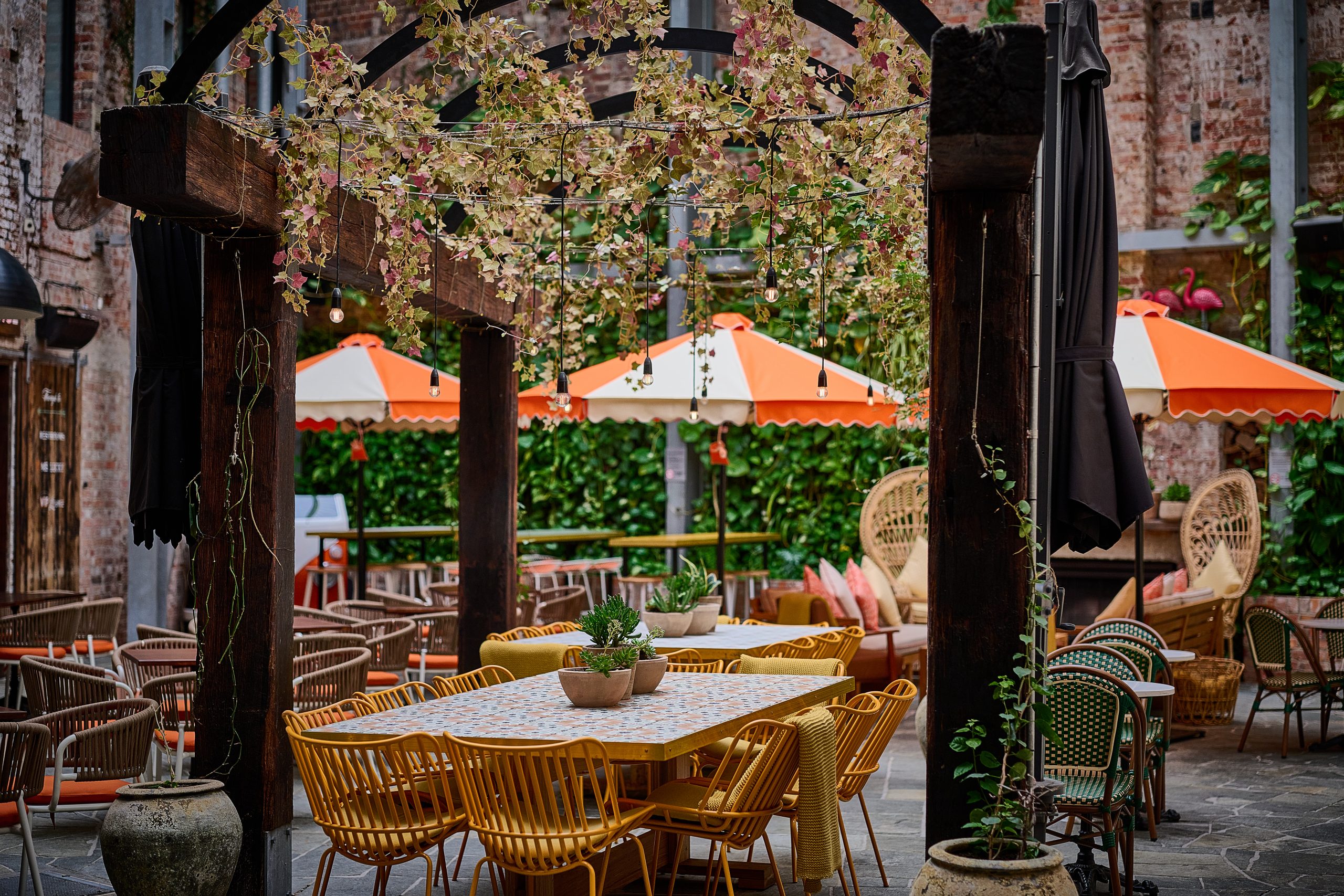 Acquired by Sydney businessman Martin Scott in early 2022, The Lucky is managed by award winning hospitality operators Tilley & Wills Hotels who own and manage a portfolio of iconic pubs including North Sydney’s Greenwood Hotel, The Buena Mosman, The Richmond Inn, The Prince Consort in Brisbane and Cabana Bar a newly minted Sydney CBD institution.

“We seek out the best pubs in great locations and basically do a number on them. We add our touch which means great food, excellent drinks lists, and hire the best people in the business. This site gave us the perfect foray into creating Sydney-style pub hospitality in regional NSW’s largest city” says Nick Wills, CEO Tilley & Wills.

Taking over the kitchen is Stephen Scott. Having spent several years in London working under Gordon Ramsay where he started as Sous Chef at The Warrington in Maida Vale, he progressed through the ranks to Claridge’s then into Maze Grill at Mayfair. Scott returned to Australia in 2016 to head up Matt Kemp’s new kitchen at the Charring Cross Hotel before moving across to the Matt Moran stable as head chef at The Paddington Inn.

“I was attracted by the vision of the team and new owners wanting to move beyond standard pub grub and offer something more akin to our contemporary capital city and international gastro-pubs. We have some of the best produce in the country on our doorstep and we intend on showcasing it.” says Scott excitedly of his new appointment.

“It seems like in the blink of an eye this part of the city of Newcastle has just been totally transformed, it’s bustling with cool restaurants, bars, cafes, delis, hip hotels and now The Lucky with its new sleek fit out has joined this enclave of eating and drinking and staying too with our own 30 all-suite hotel rooms.” adds Nick. 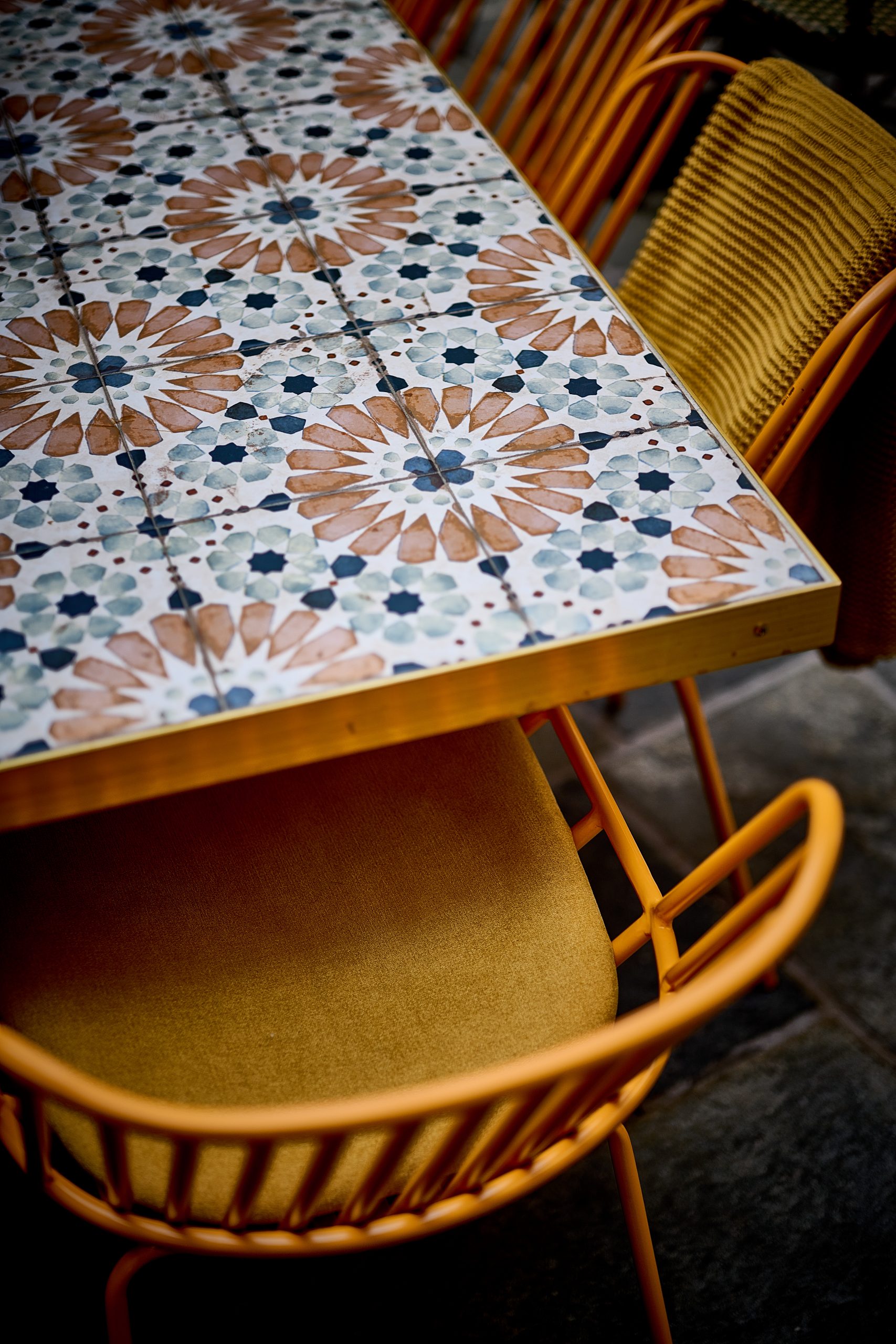 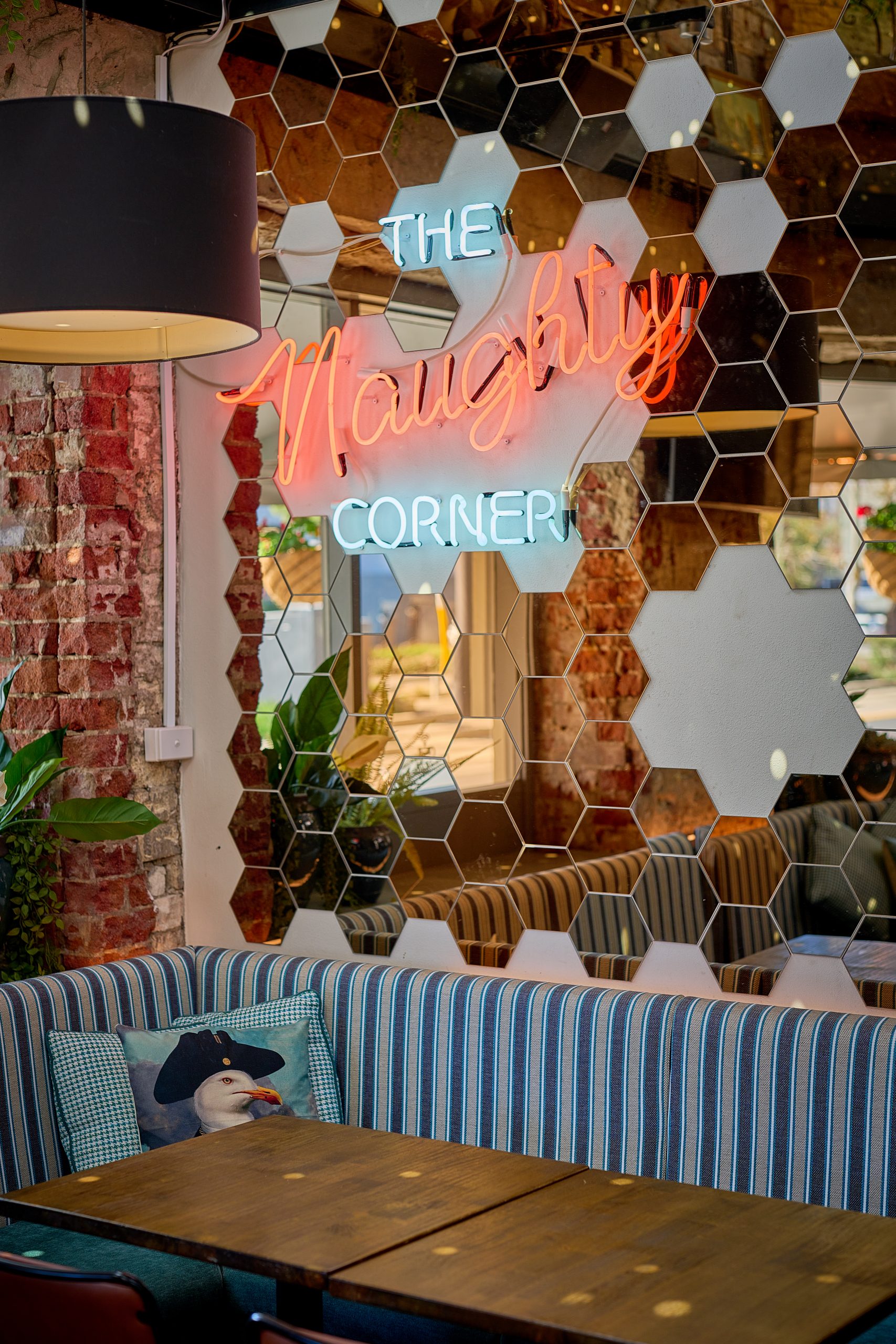 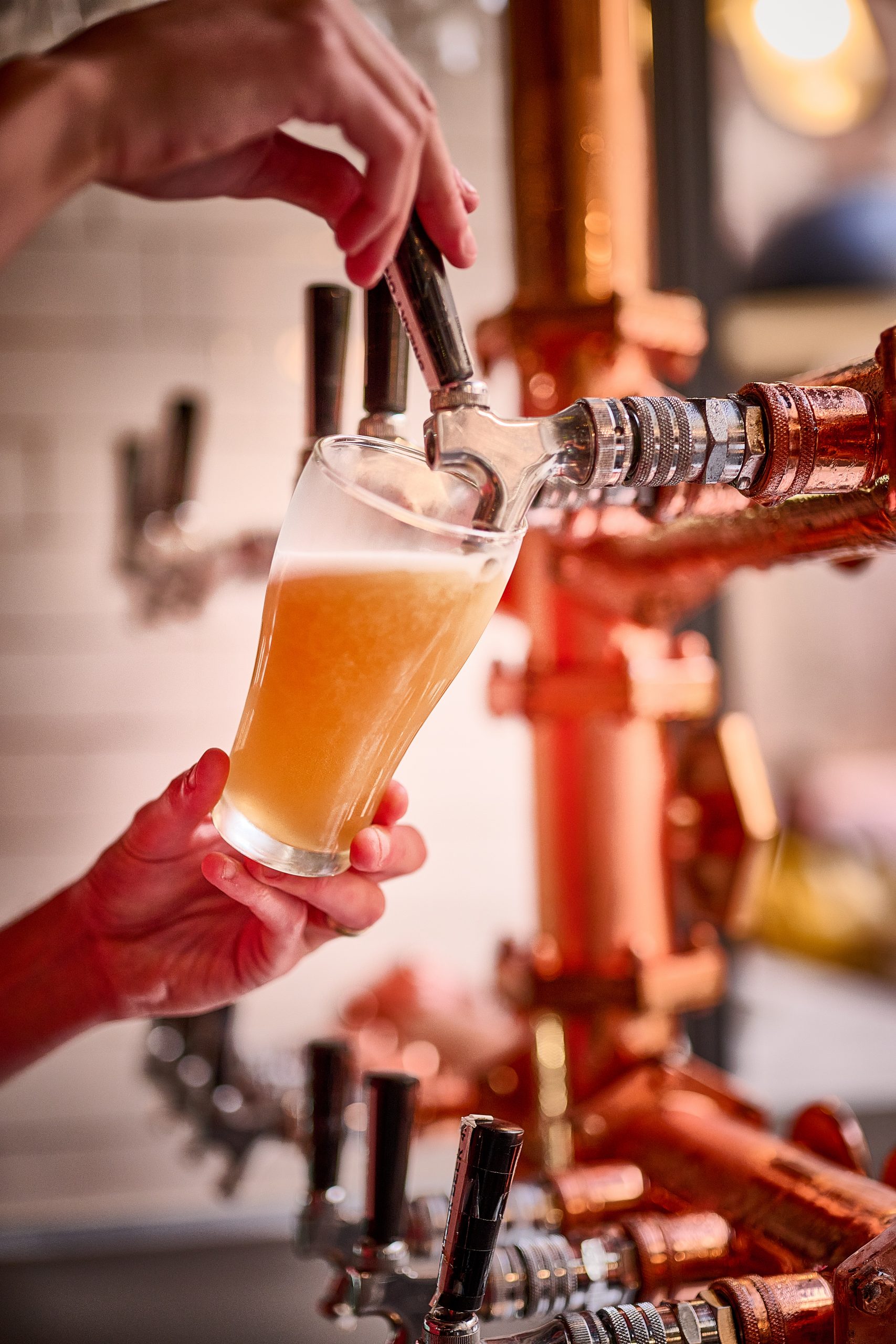 Launching this Spring with whispers that its set to be the hottest launch party of the year, The Lucky is once again your new inner city urban oasis. It’s playful, cheeky and fun. It’s blend of open plan bar areas and al fresco courtyard offers an impressive mix of indoor and outdoor green spaces. The courtyard is a buzzing green urban oasis with its candy stripe umbrellas and luxe vibe, the Drum Bar, a sleek spot to take in the city’s buzz over a couple of quiet drinks, or Ms Lucky, a private lounge and bar ideal for corporate groups, parties and celebrations. The thirty spacious modern guest suites with courtyard or city views all have updated ensuite bathrooms and the convenience of staying in the heart of the action.

You’ll be surprised and delighted at every turn when you meet the playful new Lucky Hotel. Stay and play or stay a while. It’s the place to be seen in Newcastle. 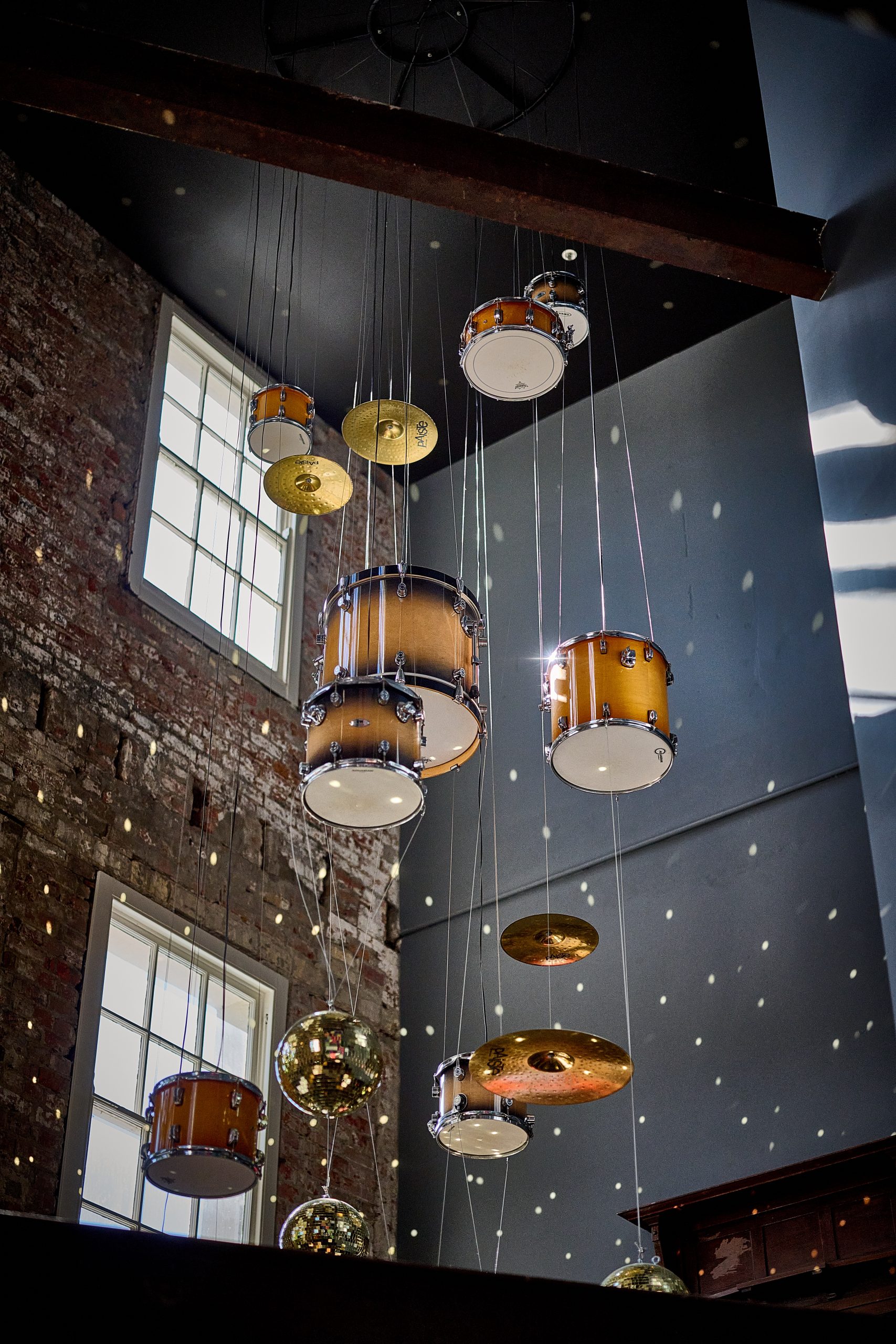 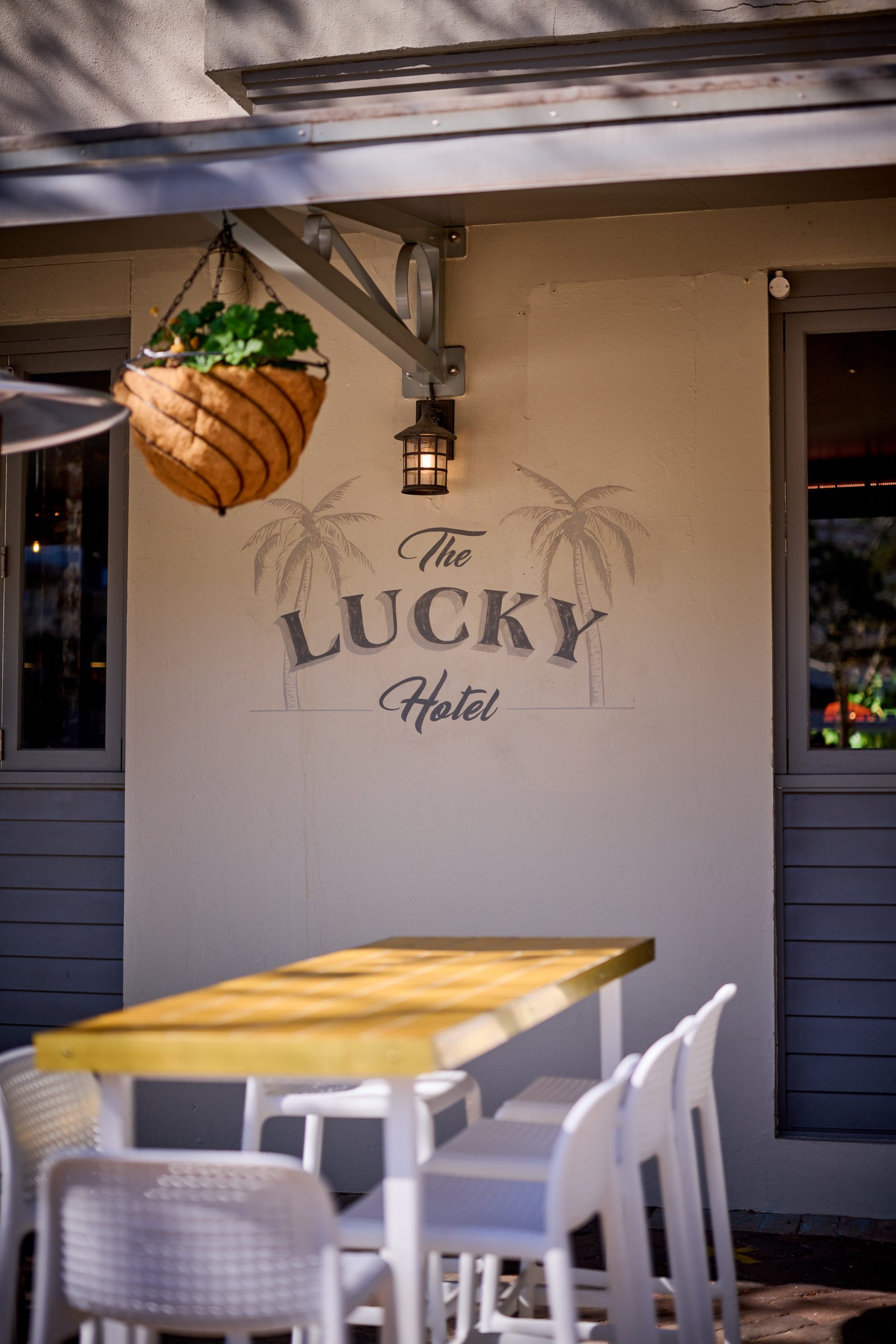